At the Non-Aligned Movement (NAM) Summit held in Baku, Azerbaijan, on Friday, Venezuela’s President Nicolas Maduro lashed out at the International Monetary Fund (IMF) and announced that the U.S. economic and financial aggressions are as lethal as its armies.

The Bolivarian leader said that “the new modes of international war are economic aggressions” against the most vulnerable population groups, among which are children, women and the elderly.

“In the years to come, our movement must raise an alternative to the inhuman, exclusionary and impoverishing model which the IMF and the World Bank intend to impose,” Maduro urged.

“The imposition of brutal neoliberal economic measures, which are designed by the IMF and applied by Washignton’s satellite governments, include pension and salary cuts, brutal increases in public service fares and curtailment of the right to education and health.”

Besides evidencing the social effects of economic warfare, Maduro stressed that the IMF policy packages are driving “a massive violation of human rights” in developing countries around the world. 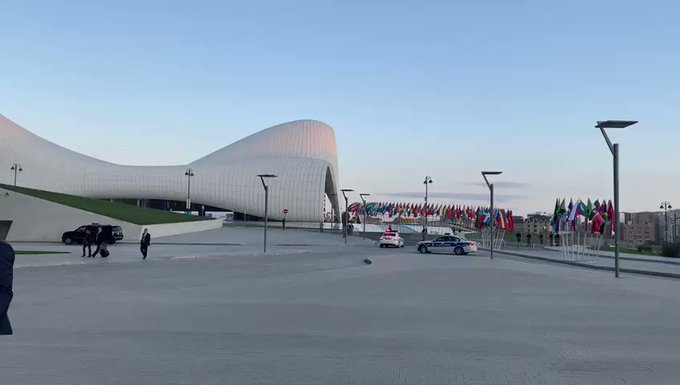 “Nicolas Maduro: After the first day of deliberations at the 18th NAM Summit, we feel happy because 120 countries have ratified their strong support for Venezuela. With pride we will continue to defend the truth of our people. We are not alone.”

“That is why we denounce the imposition of economic, financial and trade policies as acts of aggression, which have such a devastating effect as military actions. Nowadays some powers’ economic and financial aggressions are as lethal as their armies.”

With regard to the externally-induced problems that Venezuela faces, Maduro recalled that his government prefers to place its policy emphasis on the people, which makes “decadent empires” impose blockages which are contrary to international laws.

“Venezuela is resisting and will continue to resist and, in addition, it is overcoming. We are overcoming a multiform economic warfare. The future holds for us growth, recovery and prosperity,” the Bolivarian president said. 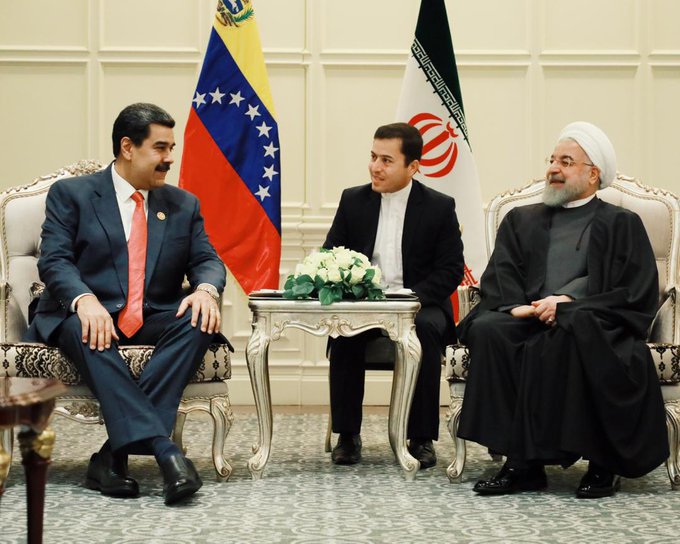 1,927 people are talking about this

“I had an important meeting with the brother President of the Islamic Republic of Iran, Hassan Rohani. We reiterate our firm willingness and commitment to consolidate cooperation, brotherhood and friendship ties between our peoples.”

Moreover, Maduro warned about the limitations of the current multilateral governance system, which generates problems instead of promoting peace among nations.

“The multilateral system as a whole faces a complex crisis… military interventions, imposition of regime change policies, coups, disinformation media campaigns and undercover operations, all of which are aimed at the political, economic and financial destabilization of the NAM members.”

At the Baku Summit, the Republic of Azerbaijan will take over the chairmanship of the Non-Aligned Movement for the upcoming 3 years.

The NAM was established in 1961 as a forum for independent dialogue and cooperation among 120 developing countries.

As the late Cuba’s President Fidel Castro said, the NAM aims at ensuring “national independence, sovereignty, territorial integrity and security of non-aligned countries” in their “struggle against imperialism, colonialism, neo-colonialism, racism, and all forms of foreign aggression, occupation, domination, interference or hegemony as well as against great power and bloc politics.”​​​​​​​