A former research chief at Pfizer is warning that the covid vaccine being rolled out in Britain from next week may prevent the safe development of placentas in pregnant women, resulting in “vaccinated women essentially becoming infertile.”

Earlier this week, two leading doctors wrote to the European Medicine Agency, which is responsible for the safety of vaccines, in an attempt to stop human trials of all Covid-19 vaccines, especially the Pfizer/BioNtech COVID-19 mRNA Vaccine BNT162b2 described above. Dr. Michael Yeadon, a former head of Pfizer’s respiratory research, and Dr. Wolfgang Wodarg, a health policy advisor, think that human testing is still unethical.

Among other concerns, Yeadon and Wodart warn that some of the vaccines may prevent the safe development of placentas in pregnant women, resulting in “vaccinated women essentially becoming infertile.”

“Several vaccine candidates are expected to induce the formation of humoral antibodies against spike proteins of SARS-CoV-2,” the doctors wrote.  At the time of writing, we do not know which of these new technology vaccines are going to be rolled out in which European countries, but there is no reason to think that the British experience will be very different to other nations.

“Syncytin-1 […] which is derived from human endogenous retroviruses (HERV) and is responsible for the development of a placenta in mammals and humans and is therefore an essential prerequisite for a successful pregnancy, is also found in homologous form in the spike proteins of SARS viruses,” the doctors continued.

“There is no indication whether antibodies against spike proteins of SARS viruses would also act like anti-Syncytin-1 antibodies. However, if this were to be the case this would then also prevent the formation of a placenta which would result in vaccinated women essentially becoming infertile.” 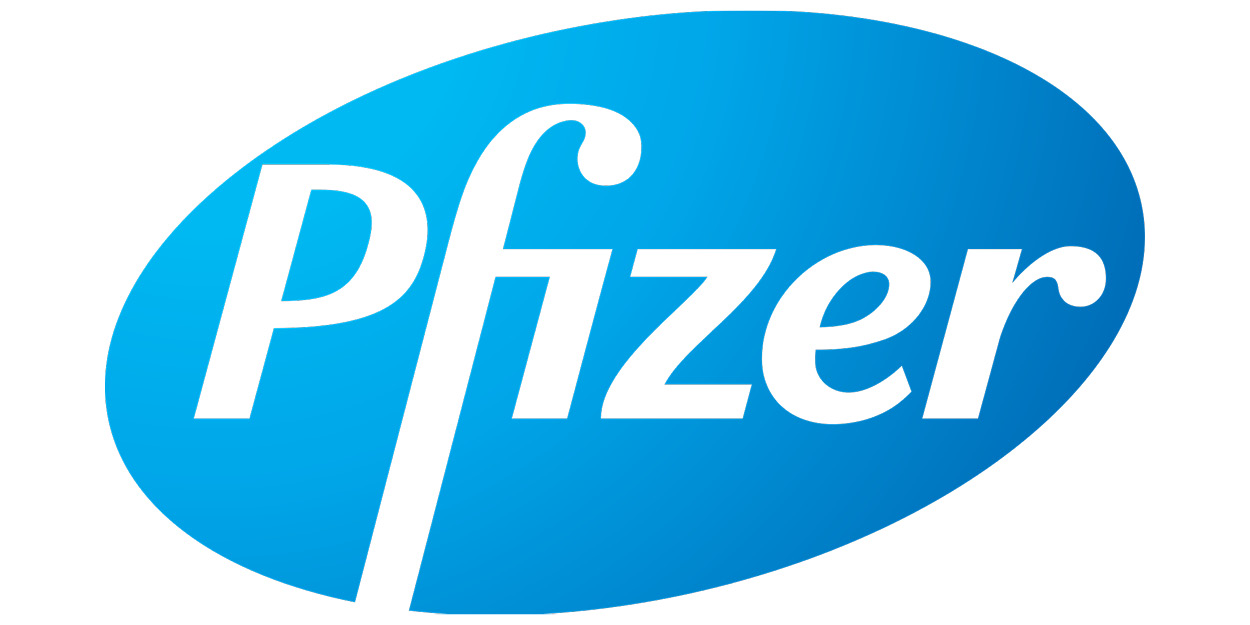 The doctors suggest that because the Pfizer/BioNTech trial protocol says that “women of child-bearing potential” can take part only if they are not pregnant or breastfeeding and are using contraception, it could take “a relatively long time before a noticeable number of cases of post-vaccination infertility could be observed.”

Confirmation of the warning comes from the UK Government’s own safety instructions for the new coronavirus vaccine. These indicate that it should not be used by pregnant or breast-feeding mothers and children. In addition, they state that it is unknown what effect the COVID-19 mRNA vaccine will have on fertility.

The ten-page “Reg 174 Information for UK Healthcare Professionals” describes the vaccine, how it is to be stored, diluted, and administered, and the trial studies carried out to test it. To be effective, the vaccine is supposed to be administered twice.  In a section called “Fertility, pregnancy and lactation,” the guide says there is “no or limited data” on the vaccine. Therefore, it is not recommending its use for pregnant women.

“Animal reproductive toxicity studies have not been completed. COVID-19 mRNA Vaccine BNT162b2 is not recommended during pregnancy,” the guide states in section 4.6.

“For women of childbearing age, pregnancy should be excluded before vaccination.”

The guide also advises that women should avoid becoming pregnant for the first two months after their Covid-19 shots.

“In addition, women of childbearing age should be advised to avoid pregnancy for at least 2 months after their second dose,” it says.

Because it is still unknown whether or not the vaccine can be transmitted to a breast-feeding infant through his or her mother’s milk, the instructions state that “a risk to the newborns/infants cannot be excluded.” Therefore, the guide specifies that the vaccine “should not be used during breast-feeding.”

“It is unknown whether COVID-19 mRNA Vaccine BNT162b2 has an impact on fertility,” it states.

Alarmingly, the guide has only one thing to say about the vaccine’s impact on fertility: they don’t know anything about it. And the two month cut-off period appears to be completely arbitrary. The truth is that they have no idea if any damage to fertility would be short-term, medium-term or permanent.

Donate: It is the generosity of our supporters and members that makes our vital work possible. As the storm clouds of crisis and the pain of injustice and persecution loom over our people, the potential and importance of our work grows day-by-day. Whether it be organising conferences, keeping abreast of the very latest campaigning techniques, producing videos, publishing, training the leaders of tomorrow or advising and helping young nationalist movements, it all costs money. There is no George Soros figure out there for nationalists, so we can only do what good people like you help us to do. Thank you for your faith and your generous commitment. Make a Donation!

The whole bogus ‘deadly pandemic’ narrative is being driven and imposed by people – including UN bosses, the WHO and Boris Johnson – who have all in the past said they believe that population growth needs to be radically curbed. Given the levels of deceit they and their media collaborators have used to create the artificial crisis in the first place, the ETN believes that it would be extraordinarily foolish to trust these global elitists with the health and fertility of women and young girls.

Pfizer can’t be sued for damages

According to the U.K.’s Independent newspaper, Pfizer, the owner of the COVID-19 mRNA Vaccine BNT162b2 has been given indemnity in the United Kingdom, which means that people who suffer damage from the vaccine will not be able to sue the company.

“NHS (National Health Service) staff providing the vaccine, as well as manufactures of the drug, are also protected,” the Independent reported.

The newspaper also reported that the Pfizer/BioNTech vaccine was authorised by the Medicines and Healthcare products Regulatory Agency on Tuesday under Section 174 of the Human Medicine Regulations 2012.

The regulation, which was altered by the British government this autumn, currently states that the ordinary “prohibitions” in Britain’s requirements for authorization “do not apply where the sale or supply of a medicinal product is authorized by the licensing authority on a temporary basis in response to the suspected or confirmed spread of — (a) pathogenic agents; (b) toxins; (c) chemical agents; or (d) nuclear radiation, which may cause harm to human beings.”

The Independent noted that in a press conference on Wednesday, Pfizer’s U.K. managing director refused to explain why the company needed this legal protection.

“We’re not actually disclosing any of the details around any of the aspects of that agreement and specifically around the liability clauses,” said Pfizer’s Ben Osborn.

Back in October, the UK government’s Medicines & Healthcare products Regulatory Agency (MHRA), posted a bid request stating that “For reasons of extreme urgency,” they seek “an Artificial Intelligence (AI) software tool to process the expected high volume of Covid-19 vaccine Adverse Drug Reaction (ADRs).” The bid goes on to explain that “it is not possible to retrofit the MHRA’s legacy systems to handle the volume of ADRs that will be generated by a Covid-19 vaccine,” and that this “represents a direct threat to patient life and public health.”