Mayor Bill de Blasio said all visitors would be ordered to stay for 14 days at the address they provided on arrival.

He said anyone arriving from the UK would be visited by sheriff’s deputies to ensure they abide by the rules.

About 18.4m coronavirus cases and more than 326,000 deaths have been recorded across the US, according to Johns Hopkins University.

New York City was at the epicentre of America’s coronavirus outbreak earlier this year, and has again become one of the country’s worst-affected states.

What do we know about the UK’s latest Covid variant?
Covid variant find ‘due to work of UK scientists’
In a statement, Mayor de Blasio said all inbound international travellers must provide their contact details.

„We are really serious about the fact that if you violate quarantine you’re creating a danger for everyone else,” said Mr de Blasio.

„We are in the final battle here, all we have to do is get through these holidays,” he added.

With reports of a new #COVID19 strain in the UK, as of TODAY all international travelers will receive an order to quarantine from @NYCHealthCommr via certified mail. Anyone traveling from the UK will be personally served that order by @NYCSHERIFF.

Dozens of countries – including nearly all 27 EU states – have already imposed restrictions on travel from the UK, as governments clamp down on the spread of coronavirus over the Christmas period.

What are the new Covid-19 variants?
This week UK Prime Minister Boris Johnson revealed that a new strain of coronavirus was behind a surge in cases in the country.

Then on Wednesday, Health Secretary Matt Hancock said yet another variant – originating in South Africa – had been detected in the country. 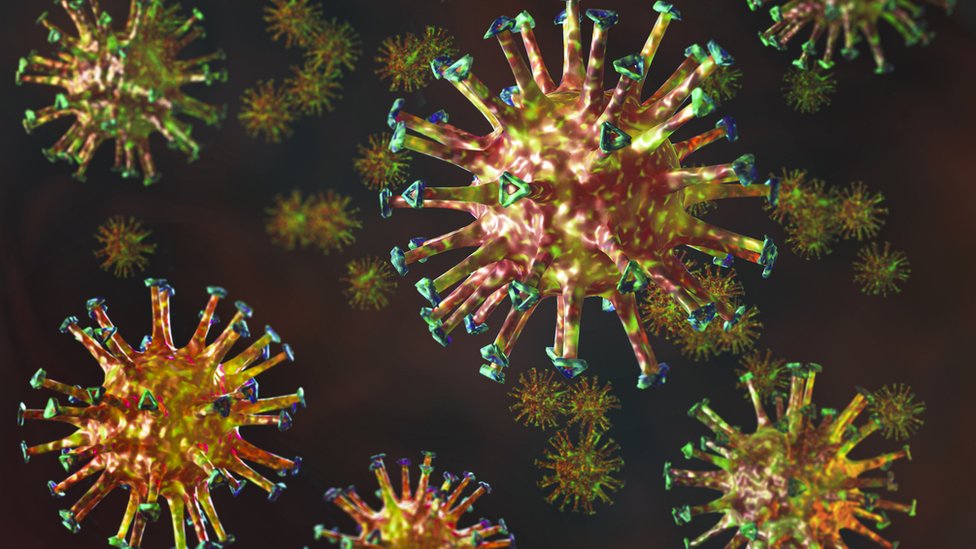 The two variants are still being analysed, but the government said it was confident that both are more easily transmittable than other strains.

But the UK government said its new, tougher lockdown measures would help to contain the spread.

What’s the latest in the US?
America continues to report the world’s highest total cases and Covid-related deaths, according to a tally by Johns Hopkins University.

In all, about 5% of the US population are known to have been infected since the pandemic began.

Daily cases have been at record levels since early November, and many states are overwhelmed with hospitalisation numbers.

US regulators have recently approved two vaccines – one by Moderna, and another by Pfizer and BioNTech – and over 9.4 million doses have been shipped nationwide, according to the US Centers for Disease Control and Prevention (CDC).

The government has also signed a deal with Pfizer to buy an additional 100 million doses of the its vaccine.

But last week, a US general in charge of distributing the jabs apologised after many states learned they would be receiving fewer vaccines than expected.

As of Wednesday, over one million Americans had had their first jab, the CDC said. Earlier this year, the government pledged to inoculate 20 million people by the end of 2020.